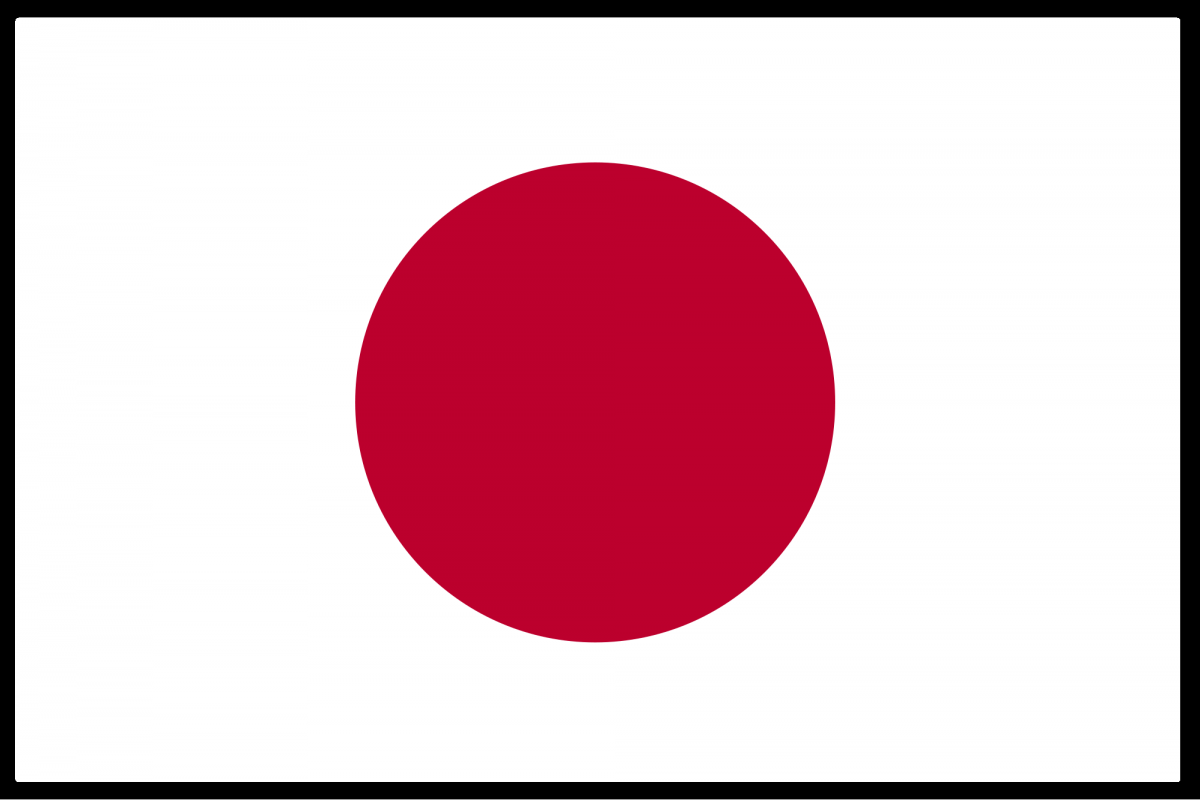 On 29 September, at the United Nations General Assembly in New York, Prime Minister Shinzo Abe announced the completion of Japan's National Action Plan on Women, Peace and Security. The Government of Japan launched its first NAP in September 29, 2015. The NAP was created to establish a framework, strategies, and actions for coordinated implementation of UNSCR 1325. It aims at responding to participation; conflict prevention; protection; humanitarian and reconstruction assistance. The development of the NAP was led by the Ministry of Foreign Affairs in coordination with civil society, NGOs and experts, including Zainab Hawa Bangura, the UN Special Representative on Sexual Violence in Conflict.

After World War II, Japan has not been involved in large-scale conflict or war. However, it continues to have tension with North Korea over the latter's nuclear programme and with China and South Korea over disputed territory and Japan's past wartime actions, including the kidnap and use of "comfort women" or sex slaves. Japan has developed a NAP that has both an internal and an external perspective and is aimed at reviewing from a gender perspective, the Japanese government’s policies and initiatives concerning assistance in the field of conflict prevention and peacebuilding, including participation in UN Peacekeeping Operations and women’s empowerment. Japan is the second main provider of assessed contributions to United Nations Peacekeeping operations in the  2013 - 2015 period. Examples for this are peacekeeping operations in Timor-Leste providing engineering contingent to UNMISET; self-defence forces personnel (election observers, military observers and headquarters staff) to the UN missions in the DRC, Nepal and Sudan; and self-defence force engineers to the UN mission in South Sudan.

At the 23 April 2019 high-level WPS Commitments event, Japan committed to creating a new NAP in advance of October 2020.

Annual Report on the National Action Plan on Women Peace and Security January-December, 2015

Civil society requested participation in the development of Japan’s NAP once the Government announced its formulation. Thirty-nine NGOs gathered together to ensure transparent and participatory drafting process and the Ministry of Foreign Affairs welcomed the request and included them during the process. Civil society established the Civil Society Working Group (CSWG) to represent civil society and maintain dialogue with the government. Also, the government established a “Small Group” comprised of representatives of the Civil Society Working Group (CSWG), academics and relevant government offices.

The Japanese NAP created the Evaluation Committee which consists of experienced experts on the Women, Peace and Security field (including representatives of civil society and NGOs) and which will participate with the appointed government agencies to monitor and evaluate the implementation of the Japanese  NAP.

The development of the NAP was led by the Ministry of Foreign Affairs.

The Department of Foreign Affairs will lead the Monitoring Group that will be responsible for monitoring progress of UNSCR 1325 implementation. The Monitoring group will also have representatives from all the relevant institutions mentioned above and will establish The Monitoring Working Group consisting of focal points of all relevant ministries and agencies. The Ministry of Foreign Affairs (Gender Mainstreaming Division, Foreign Policy Bureau) serves as the secretariat of the Working Group.

The Japanese National Action Plan is organized by 5 Pillars that closely relate to UNSCR 1325:

Since the issue of participation relates to all other pillars, the details for women’s participation are classified within each of these fields.

Each Pillar has its major goal and it is then broken down into (sub) goals. For example, Pillar 1 - "Participation" contains the following main goal:

Then, the pillar contains the following (sub) goals:

Each specific goal in each Pillar, outlines a set of actions and indicators. For example, for Pillar 2 - "Conflict Prevention", the first goal is to “Encourage women to participate in conflict prevention and introduce the gender equality perspective in the early warning and early response mechanism”. The NAP gives the following actions:

The Japanese NAP does not refer to a specific timeframe. However, it previews a revision three years after released, i.e. 2018. Thus, the NAP covers the period 2015 - 2018.

The Japanese National Action Plan does not include an allocated or estimated budget. No indicators or actions are included that formulate fundraising strategies, detail what level of funding is required for which specific activities, or what accountability mechanisms will ensure funding is raised and used in implementing the NAP.

Japanese’s NAP includes a set of indicators for each action. For example, under Pillar 3 (“Protection”) ‘s first action and goal 1- "Strengthen a system to provide comprehensive support to victims of gender-based violence and ensure thorough reporting", they include 2 indicators:

The monitoring and evaluation process consists on sharing various experiences of implementing entities. The two main actors that involved in this process are: (I) the Monitoring Working Group, which includes representatives of ministries and agencies, and (II) the Evaluation Committee, which consists of experienced experts, including representatives of civil society and NGOs, with sufficient knowledge and experience in the field of Women, Peace, and Security will closely coordinate.

The NAP also includes 3 main goals regarding the monitoring and evaluation process, as well as the action needed in order to achieve them. The three main goals are:

Unlike many other National Action Plans, the Japanese text includes goals to address the Disarmament, Demobilization and Reintegration (DDR) process from a gender perspective as well as measures to prevent and address Gender-Based Violence.

Firstly, the Disarmament, Demobilization and Reintegration (DDR) process is addressed under Pillars 3 “Protection” and 4 “Humanitarian and Reconstruction Assistance”.

Secondly, the NAP includes measures related to small arms. It considers the control of small arms with a gender perspective essential and establishes an indicator that informs the status of gender issues in dealing with small arms control. Furthermore, it aims to strengthen international regulations on illegal trade of small arms incorporating the gender equality perspective, including the UN resolutions on small arms as well as the Arms Trade Treaty.