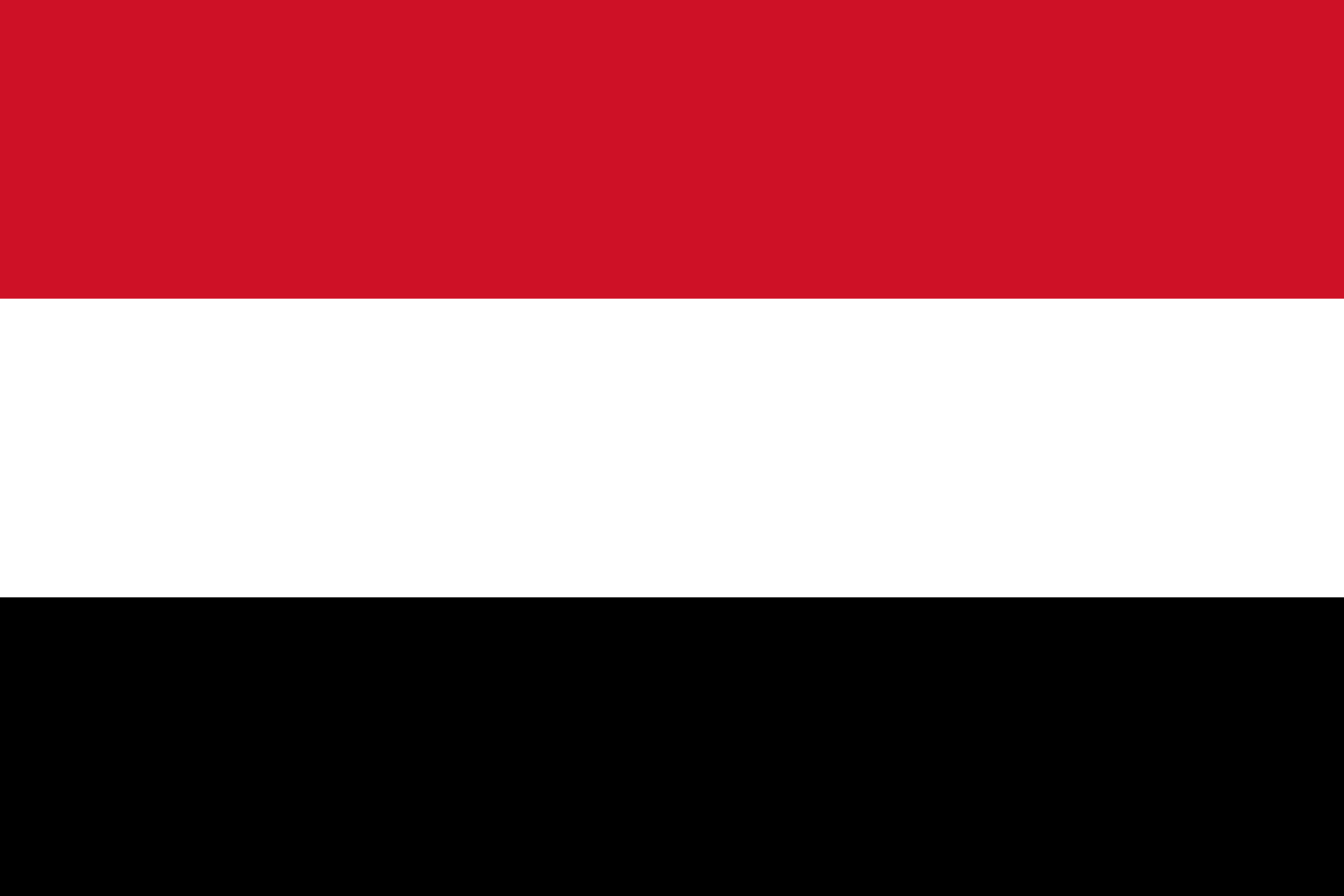 Yemen adopted its first National Action Plan (NAP) in December 2019, to be implemented for the period 2020-2022. The process of developing the NAP is identified to have started in August 2018 with a three-day workshop to formulate the goals and framework of the plan. Civil society and UN agencies were involved in the process of developing, drafting, and reviewing the NAP. The NAP’s four overarching objectives, which are grouped under participation, prevention, protection, and relief and recovery, reflect the pillars of UNSCR 1325.

The NAP situates itself within the current country situation, where as of May 2020, Yemen has experienced five years of armed conflict. The NAP is contextualized by how the war in Yemen has decimated the economy, led to widespread displacement and an increase in poverty, and created a dire humanitarian situation, which affects civilians, including women and girls. The document describes the differential impacts of the conflict on women and girls and their human rights, including on issues such as sexual and gender-based violence, child marriage, education, health, and the right to live in dignity, safety, and stability (pgs. 8-9). The NAP references Yemen’s obligations under international law, including the 1949 Geneva Conventions and its 1977 Additional Protocol, the 1951 Refugee Convention and its 1967 protocol for the year, CEDAW and its optional protocol, the 1989 United Nations Convention on the Rights of the Child and its two optional protocols of 2000, taking into account the relevant provisions of the basic Rome Statute of the International Criminal Court (ICC) (pg.7).

The current situation in Yemen has been described as the “world’s worst humanitarian crisis”. An estimated 24 million people (80% of the population) rely on humanitarian assistance to survive, over 100,000 people have been killed over five years of war, and 4 million people have been displaced. Conflict parties have engaged in arbitrary detention including of human rights activists and journalists, enforced disappearance, and torture, including sexual violence. All parties to the conflict have engaged in serious violations of international humanitarian law, including bombing civilian infrastructure and residential areas. Restrictions and delays on humanitarian access have inhibited the ability for people to access the food and medical assistance they need.

The war in Yemen is being fueled by the involvement of international actors and the influx of arms from abroad. WILPF and partner research has identified that arms transfers from countries including the United States, United Kingdom, Sweden, Canada, and Germany have been linked to human rights abuses in Yemen and have contributed to a rise in gender-based violence.

WILPF does not have a country section in Yemen and therefore was not involved in the development of the NAP.

The NAP states that civil society participated in the development of the NAP, including in the initial workshop to formulate the initial concept for the NAP and the drafting and review process. A full list of all entities that were involved in the NAP development is listed in an appendix (pg. 15).

The NAP states that the monitoring and evaluation process will involve all government agencies and NGOs that are responsible for carrying out the activities outlined in the NAP.

A number of government ministries were involved in different stages of the process of developing the NAP, including workshops, consultative discussions, and the technical drafting and review team. The full list of agencies who were involved in the different stages of the process is listed in the appendices. The technical team consisted of representatives of the Ministry of Social Affairs and Labor, the Yemeni Women Union and Women National Committee. Missing from this was the office of the National Dialogue Minister.

The Ministry of Social Affairs and Labor is responsible for setting up follow-up and evaluation mechanisms for the NAP (pg. 14), and the NAP states that the monitoring and evaluation process will involve all government agencies and NGOs that are responsible for carrying out the activities outlined in the NAP.

The NAP contains four main strategic objectives, which align with the pillars of the Women, Peace and Security agenda:

The NAP has an implementation matrix which outlines outputs, interventions/activities, indicators, actors responsible for implementation, and timeframe for each output. Each of the strategic objectives of the NAP has a number of outputs and indicators. For example, the activity “involving women in peace negotiations to at least 30%” (pg. 17) is accompanied by an indicator “percentage of women’s participation in peace negotiations”, the responsible actors are the Cabinet and the United Nations, and the timeframe is the duration of the NAP (2020-2022).

The NAP does not mention a budget.

There is minimal detail provided in the NAP regarding monitoring and evaluation mechanisms. The Ministry of Social Affairs and Labor is responsible for setting up follow-up and evaluation mechanisms for the NAP (pg. 14), and the NAP states that the monitoring and evaluation process will involve all government agencies and NGOs that are responsible for carrying out the activities outlined in the NAP. The Ministry of Social Affairs and Labor is also responsible for forming the programming and activities to achieve the required goals of the NAP, and it is stated that  “these goals are subject  to evaluation and development considering new developments.”