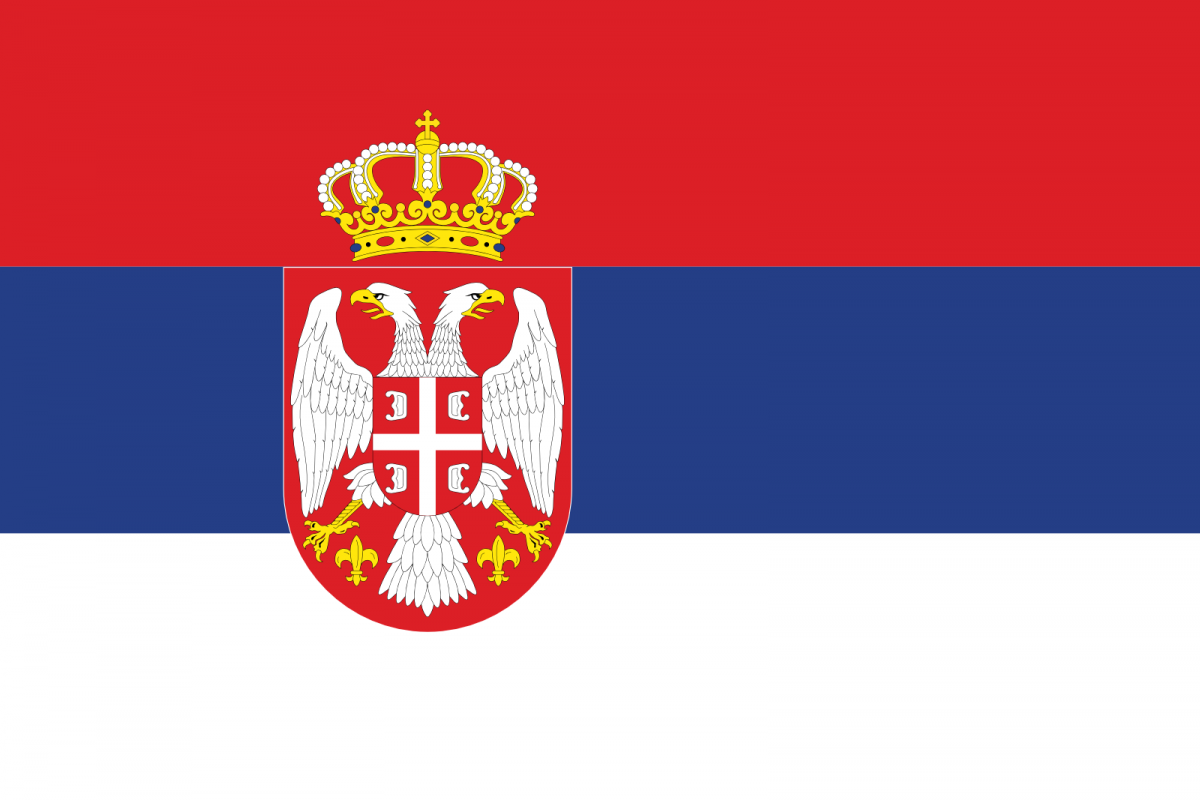 Serbia has a recent history of conflict as part of the former Yugoslavia in the late 1990s. The NAP refers to it in the introduction: “The crimes perpetrated against members of Serbian people and the citizens of Serbia during the armed conflicts in the Republic of Croatia, Bosnia and Herzegovina and in Kosovo and Metohija are strongly condemned; regret and solidarity with the victims of the NATO bombing is expressed; all international actors are invited to fully investigate and properly punish the perpetrators of crimes against the Serbian people and the citizens of Serbia and seek solutions that will ensure that these kinds of casualties will never occur again.”

The NAP includes good and specific descriptions of objectives, actions, actors and timelines, as well as measurable indicators to assess its implementation; it mentions disarmament briefly in terms of increasing the presence of women in the process of planning and implementation of disarmament, peacebuilding and reconstruction of society. For each activity, the Plan also identifies financial resources for implementation.

At the 23 April 2019 high-level WPS Commitments event, Serbia committed to creating a new NAP in advance of October 2020.

WILPF
WILPF International does not have neither a country section nor partners in Serbia and therefore was not involved in the development process of Serbia’s NAP.
Civil Society Actors

The development of Serbia’s NAP was inclusive, participatory and included input from civil society organisations (CSOs). The development of the new National Action Plan takes into account the results of the evaluations of the implementation of the previous National Action Plan (2010-2015), implemented by civil society organisations. It took into account the research studies of the academic community, civil society and international organisations concerning the implementation of UNSC Resolution 1325. In addition, public consultations on the Draft National Action Plan were organised by the Ministry of Defence, the Ministry of Youth and Sports, the Office for Cooperation with Civil Society, the Standing Conference of Towns and Municipalities of Serbia and the OSCE Mission to Serbia in May and June 2016 in six cities.

The NAP highlights the role of civil society as the NAP implementing partner.  For instance, under Action 1.8 “Engaging and building the capacity of civil society organisations, academia and other actors involved in the implementation of the NAP”, the indicators are:

Civil society is one of the entities responsible for the monitoring of the Plan. The NAP states that independent monitoring should continue to be performed by representatives of citizen associations (civil society organisations), academic community and the media, within their scopes of work. The NAP highlights the importance of ensuring the participation of relevant bodies dealing with gender equality at the provincial and local level.

The NAP drafting efforts were coordinated by the Belgrade Fund for Political Excellence, the Government of the Republic of Serbia, at the proposal of the Ministry of Defence.

The primary objectives of Serbia's NAP include:

Each area of work has different actions assigned. For example, Strategic Objective 3 “Increased representation, inclusion and decision-making of women in all the processes related to the preservation of peace and security” includes the following actions:

For each activity, the plan identifies financial resources for implementation.