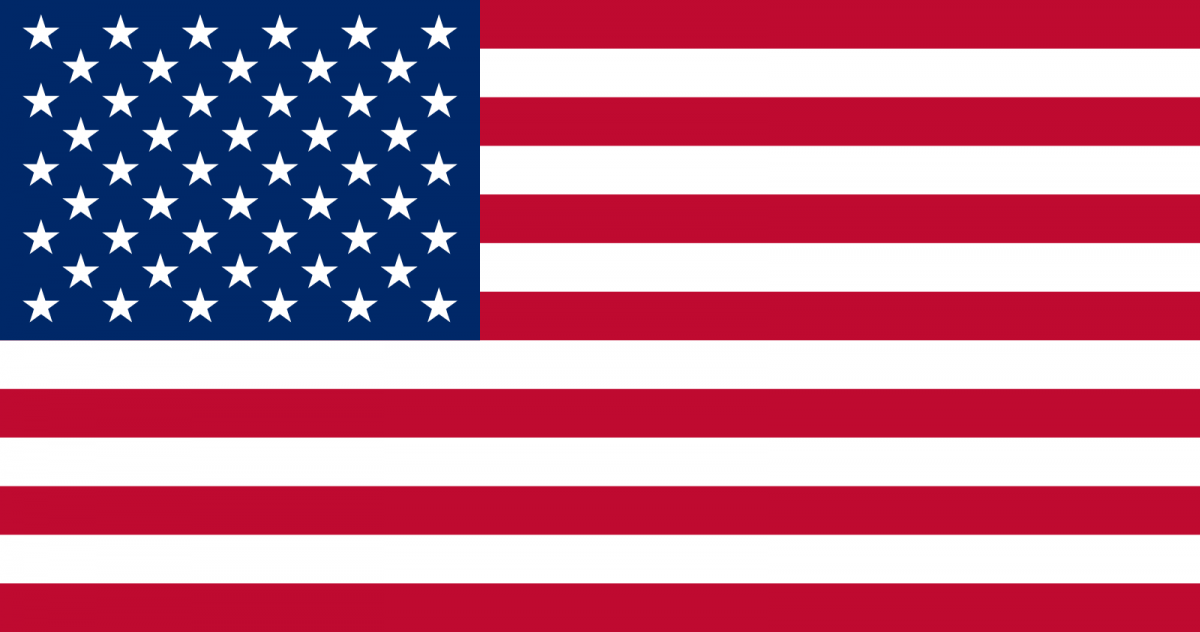 In June 2019, the United States (US) adopted a national strategy on Women, Peace, and Security (WPS), with the Trump administration calling it the first of its kind. In previous years, the US developed a National Action Plan (NAP) for the implementation of the UN Security Council Resolution 1325 and the WPS agenda with the first NAP adopted in December 2011 and the second NAP adopted in June 2016 for the periods of 2011-2015 and 2016-2018, respectively.

In 2017, the Trump administration established the Women, Peace, and Security Act of 2017 (signed into law on October 6, 2017), which mandated a government wide strategy on WPS within one year, focused on the increase in participation of women in conflict prevention and peace building.

The United States has considerable influence in global security as a permanent member of the UN Security Council, and an influential  economic, political and military power. The US is a nuclear-armed state, the world’s largest supplier of arms and home country for a significant proportion of the growing private military contracting industry. While in 2013 the US signed the Arms Trade Treaty, which regulates the flow of weapons across international borders, the US government in 2019 informed the UN Secretary-General that the US has no intention to become a party to the treaty. The United States is presently engaged in military operations in several locations around the world, such as Afghanistan, Syria and Iraq, in addition to having numerous permanent bases, and joint training operations in places such as Poland, Ukraine, Kuwait, South Korea, Japan, Yemen, and Somalia as well as being a major troop contributor to NATO. The US is also a large aid contributor and holds considerable influence in world banking institutions.

Guidance for the U.S. National Action Plan on Women, Peace and Security

WILPF US: Preliminary Findings from Civil Society Consultations with the U.S. State Department on the U.S. National Action Plan

WILPF Statement on US NAP

WILPF was not involved in the development of the US Strategy on Women, Peace, and Security.

The WPS Strategy does not indicate civil society inclusion in the development of the document.

The WPS Strategy does not indicate civil society inclusion in the monitoring and evaluation of the Strategy.

The WPS Strategy does not have a clear indication of which government actors were involved in the development of the Strategy.

The WPS Strategy indicates that individual departments and agencies will be responsible for developing “measurable goals, benchmarks, and timetables for their WPS initiatives” (p. 15).

The WPS Strategy identifies “women’s political empowerment and equality … whereby women can meaningfully participate in preventing, mediating, and resolving conflict and countering terrorism, in ways that promote stable and lasting peace, including in conflict-affected areas” (p.5) as the overarching goal of the United States WPS Strategy:

The WPS Strategy identifies the following three strategic objectives to work towards the above mentioned end state:

Each line of effort has a corresponding goal, possible barriers to the implementation of the goal, and a strategic approach, broken down into multiple stages of implementation with corresponding activities: 1) All phases, 2) Preventing conflict and preparing for disasters, 3) Managing, mitigating, and resolving conflict and crisis, and 4) Post-conflict and post-crisis relief and recovery. For example, Line of Effort 1 listed above has the following activities included for all phases:

The implementation period for the WPS Strategy is four years (2019-2023). The Strategy aims to make “demonstrable progress” (p. 5) on the identified strategic objectives by 2023.

The WPS Strategy does not contain an allocated or estimated budget. Instead, the Strategy indicates that individual departments and agencies (DoS, DoD, DHS, and USAID) will estimate their resource requirements.

The WPS Strategy does not identify specific indicators other than stating that the “Administration will commit to rigorously track and report on metrics across the interagency on an annual basis” (p. 15).

The WPS Strategy does not identify specific indicators for the strategic objectives either, with the exception of mentioning examples of indicators for one of the illustrative activities of Line of Effort 1, which reads:

“Use relevant analysis and indicators, including the collection of sex-disaggregated data, to identify and address barriers to women’s meaningful participation in the prevention and resolution of conflict, and in post-conflict peace-building efforts and programs, including early warning systems related to conflict and violence” (p. 8).

The WPS Strategy tasks individual departments and agencies with developing “measurable goals, benchmarks, and timetables” (p. 15). However, the Strategy identifies an overarching, multi-tier timeline for the overall implementation of the US WPS Strategy:

The WPS Strategy acknowledges that armed conflicts have a unique and “disproportionate, adverse impact” on women and girls (p. 5). Nevertheless, despite the US position as a leader in global arms trade and military spending, the revised WPS Strategy does not discuss disarmament or demilitarization of the country’s budget to fund humanitarian needs.