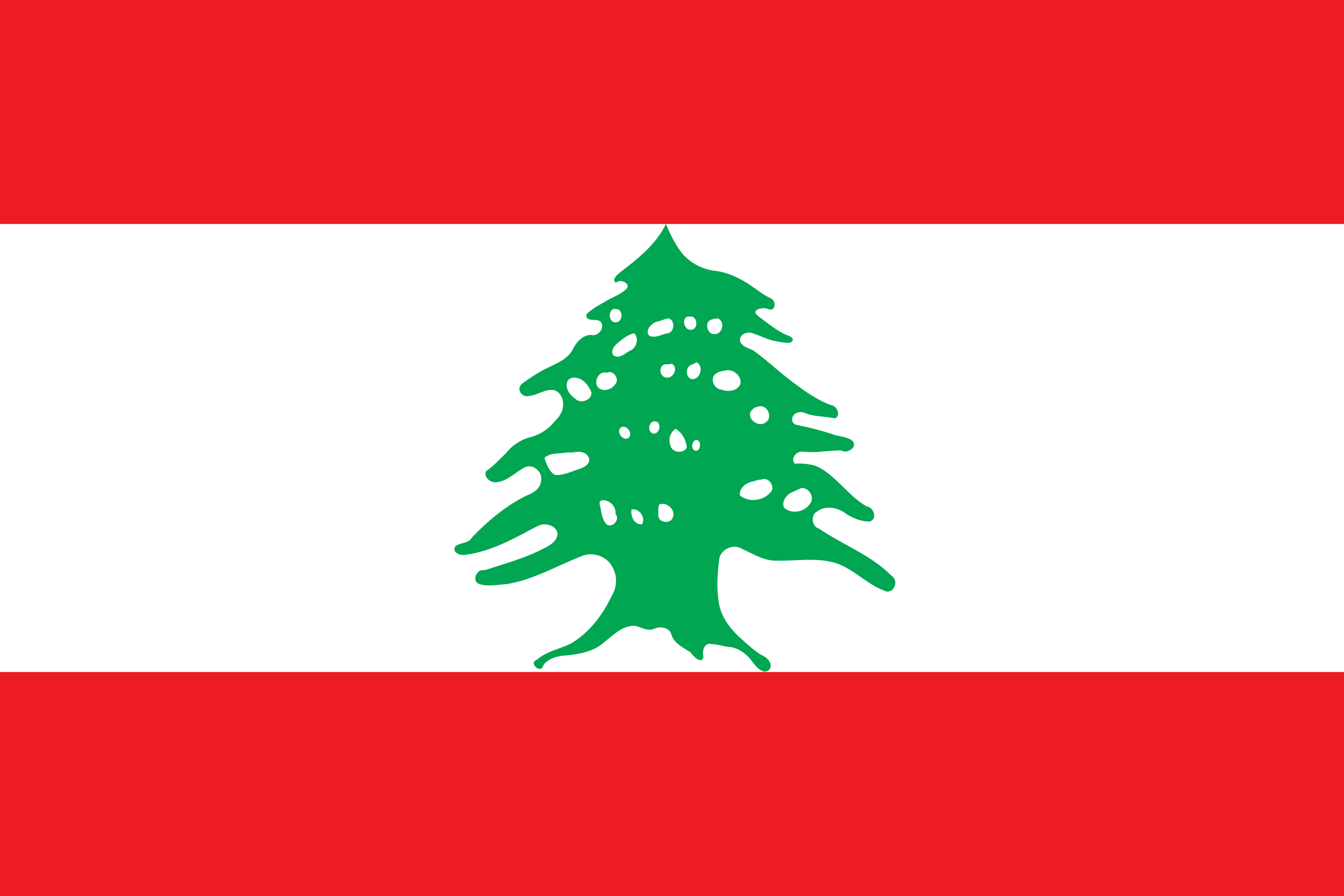 Lebanon adopted its first National Action Plan (NAP) in 2019 to be implemented for the 2019-2022 period. The NAP was developed by a steering committee, spearheaded by the National Commission for Lebanese Women (NCLW), which comprised six government ministries, three civil society organizations, and six UN agencies serving as a technical advisory board. The NAP highlights a whole-of-government and whole-of-society approach in implementing the identified objectives, and emphasizes that the NAP should be “viewed as a living document that can be reviewed and revised by responsible national institutions as they see fit” (p. 18).

The objectives of the NAP reflect the pillars of UNSCR 1325, with specific focus on increasing women’s full participation in decision-making processes in political, diplomatic, and economic domain as well as in the security and defense sectors. As such, the NAP contextualizes the Women, Peace, and Security (WPS) Agenda by grounding the discussion in Lebanon’s national legal and strategic frameworks and persisting challenges of advancing women’s rights in the personal, political, and legal realms. The NAP also connects these discussions to the international human rights framework as well as promoting an integrated agenda by linking WPS actions to the Sustainable Development Goals (SDGs), in particular Goal 5 on reducing gender inequality and Goal 16 on promoting peaceful and inclusive societies.

The most recent conflict in Lebanon’s history is the Lebanese Civil War, which lasted from 1975 until 1990, leaving over 100,000 casualties and an estimated 17,000 people missing or disappeared. In 1991, the Lebanese government issued an amnesty law, pardoning all crimes committed during the war. Nevertheless, as a result of the growing pressure from the families of those who were disappeared, the government passed a landmark law in 2018 to establish an independent national commission to investigate the disappearances. On the international front, dissolving the final remnants of the war, Israel and Syria withdrew from Lebanon in 2000 and 2005, respectively. However, the escalating tensions between Lebanon and Israel led to a 34-day conflict in 2006, thus resulting in the expansion of the UNIFIL mandate to prevent hostilities. In the past decade, Lebanon has also been grappling with the spillover effects of the Syrian Civil War, and currently hosts 1.5 million Syrian refugees.

In 2018, Lebanon was among the top 10 countries with the highest military burden (the military expenses as a share of the gross domestic product). That same year, Lebanon spent $1.2 billion on military expenses. Lebanon has both signed and ratified the Arms Trade Treaty (ATT), which regulates the flow of weapons across international borders.

WILPF Lebanon was not involved in the development of Lebanon’s NAP.

The NAP does not indicate civil society inclusion in the monitoring and evaluation of the NAP.

The National Commission for Lebanese Women, an official institution affiliated with the Presidency of the Council of Ministers, is tasked with coordinating the implementation of the NAP and collaborating with all national institutions. Additionally, multiple ministries and governmental committees and commissions are tasked with implementing different objectives. For example, the Ministry of Education and Higher Education, National Commission for Lebanese Women, and Ministerial Committee for the Implementation and Monitoring of the Strategy on Preventing Violent Extremism are all tasked with implementing Strategic Priority II: Prevention of Conflict.

The NAP indicates that the implementation matrix, on which multiple ministries and governmental committees and commissions are tasked with implementing different objectives, will serve as a monitoring and reporting framework. However, the NAP does not provide further information on specific roles or tasks regarding monitoring and evaluation.

The NAP identifies five objectives (referred to as “strategic priorities”), compiled under the four pillars of UNSCR 1325. These objectives are:

Each strategic priority has corresponding goals. For example, the goal for Strategic Priority II: Prevention of Conflict is, “The Government of Lebanon shall take strides to ensure that women play an active role in the prevention of conflict and in decreasing tensions at the national and local levels. It shall also promote women’s roles in preventing violent extremism and in the implementation of early warning response mechanisms” (p. 18).

The NAP has a detailed implementation matrix that breaks down each objective with corresponding outcomes, outputs, interventions, indicators, potential responsible institution(s), timeline, and estimated financial resources. Actions and activities are specified under the outcomes, outputs, and interventions subsections, with each subsection providing a more specific plan of implementation. For example, Strategic Priority II: Prevention of Conflict has the following action schema:

Outcome 1: Dialogue and trust are fostered to prevent the outbreak of conflict and women participate in decision-making processes and responses related to conflict prevention.

Output 1.1: The awareness and capacities of concerned stakeholders on women’s roles in peace-building and conflict resolution are increased.

Intervention 1.1: Develop a gender sensitive curriculum on peace education and human and women’s rights in universities and schools (including in schools with displaced/refugee populations, prisons, juvenile reform centers, scouts and youth centers).

The NAP identifies several indicators, both qualitative and quantitative, for each objective, outlined in the implementation matrix. For example, Outcome 1 listed under Strategic Priority II: Prevention of Conflict identifies, “Extent of increase in the level of confidence on prevention of conflict among the public” and “Extent of increase of women’s participation in decision-making processes associated with conflict resolutions at the national level” as indicators (p. 39, implementation matrix).

The NAP does not mention disarmament in any of its objectives or scope of implementation.