Gender and the Arms Trade Treaty

July is a very busy month for WILPF and partners as the UN Conference on the Arms Trade Treaty (ATT) negotiations are underway at UN Headquarters. WILPF's team and sections are here in strength and working on various aspects of the ATT, including daily monitoring of developments (sign up here for WILPF's Reaching Critical Will daily ATT Monitor) and advocating for the inclusion of a specific gender criterion in the negotiated text (see our recent Joint Policy Paper on Gender and the Arms Trade Treaty (ATT) with Amnesty International, IANSA, and Religions for Peace. Over a hundred organizations around the world have supported our call for gender focus in the ATT. During the first half of the conference, over 28 Member States have made comments so far supporting reference to gender-based armed violence in the ATT. Iceland has been strongest calling upon other delegates to support adding in text on GBV in all three place: preamble, the goals and objectives and the criteria. See PeaceWomen's Gender & ATT page>> 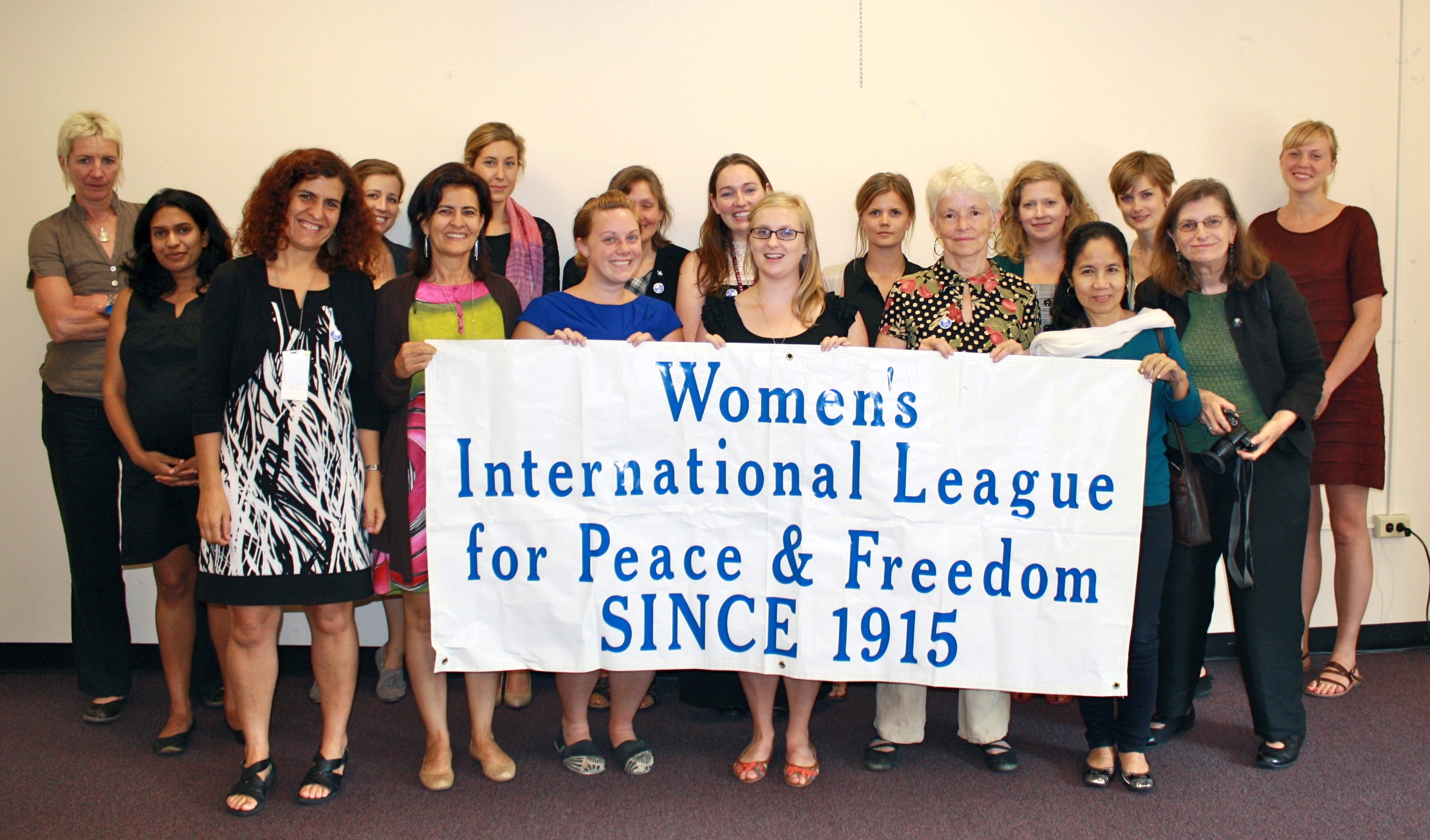 Madeleine, WILPF Secretary-General, was also here in New York and briefed member states on Tuesday (July 10), spoke at our Side Event on Thursday (July 12) and met officials. WILPF is also organizing a second panel on July 20 (Friday) to discuss the important ways in which two treaties -- the Arms Trade Treaty (ATT) and the Convention on the Elimination of all Forms of Discrimination Against Women (CEDAW) along with the UN Security Council Resolution 1325 et al. can work to prevent discrimination and violence against women, particularly in conflict and post-conflict situations. Several WILPF Sections (Philippines, Spain, Mexico, US, and Sweden) are also in New York and participated in a one-day training session that focused on enhancing the work on a national level concerning arms trade and military expenditure. Read summary and details here>>

I also just finalized a paper on the links between Women, Peace and Security and what I called the two silent “Ps” of the Prevention pillar: Proliferation and Profit. I argue that insufficient attention to conflict prevention promises to perpetuate the downward cycle of violence begetting violence and profits justifying arms sales. I also attempt to present not only challenges but also immediate and long-term opportunities for addressing Proliferation and Profits within the WPS Agenda. In the conclusion, I acknowledge that there is no panacea to address these complex issues; but we must be brave in our work to expose the lies, consistent in the face of conflicting interests, insistent in the face of vested silence, and diligent in our work to propose transformative shifts in policy. (Read paper)

Finally, a special welcome to Ms. Zainab Hawa Bangura, the newly appointed Special Representative of the Secretary-General on Sexual Violence in Conflict. She is the current Minister of Health and Sanitation for the Government of Sierra Leone and replaces Margot Wallström, who held the position for two years. We, in PeaceWomen and WILPF, look forward to continuing our work with the new SRSG to advance prevention of sexual violence (see the recent joint WILPF statement on sexual violence).

Featured in the news this month are articles on the ATT and a selection of news items on recent regional developments, ranging from an update on a promising female politician in South Africa to destructive marriage practices in Pakistan. Featured as resources are two separate papers in which WILPF sections from Finland and Denmark examine the responsibilities of their respective governments and make recommendations vis-a-vis the implementation of SCR 1325 in Afghanistan. 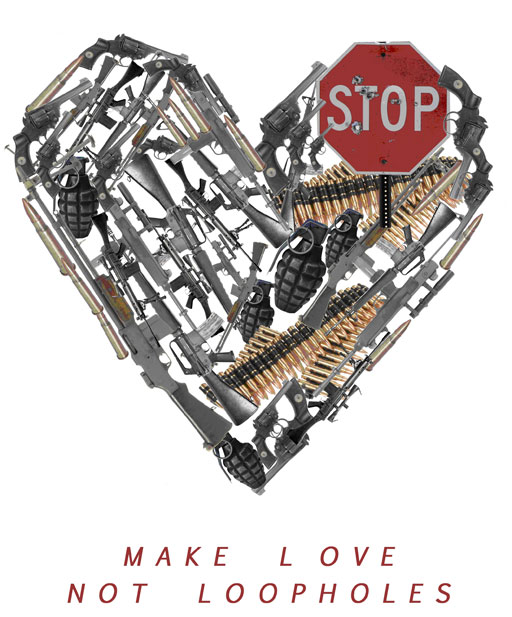 Open Debate on the Protection of Civilians in Armed Conflict

On 25 June 2012, the Security Council held an Open Debate on the Protection of Civilians (PoC) in Armed Conflict. The discussion, which pivoted upon the Secretary-General's recent report (S/2012/376) on current challenges to effective PoC, did not result in the adoption of an outcome document. The debate featured 50 statements, including 3 UN officials, a representative of the International Committee of the Red Cross (ICRC), the permanent and non-permanent members of the Council, and 31 other member states. Consistent with the previous Council debate on this issue, approximately 23, or 46% of these statements addressed the gendered dimension of protection of civilians. In anticipation of the upcoming Arms Trade Treaty (ATT) Conference, Austria addressed the critical relationship between arms trade, the protection of civilians, and gender. Austria urged that the ATT should set robust, ambitious, and legally binding standards that prevents transfers if there exists a substantial risk that the weaponry will be used to commit gender-based violence.

WILPF Regional Conference on the MENA Region in Geneva 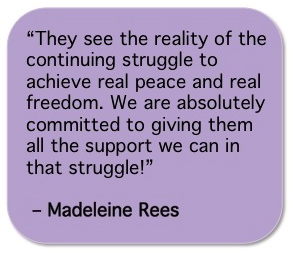 WILPF held a regional conference on the Middle East North Africa (MENA) region in Geneva on June 20-22. The outcome of the presentations was the adoption of a joint statement urging Member States, the UN and international actors to act "Now, not tomorrow" to achieve greater rights and security. In connection with the 20th session of the Human Rights Council (HRC), WILPF also convened a side event. WILPF Secretary-General Madeleine Rees moderated the panel, made up of representatives from Libya, Tunisia, Egypt, Jordan, Lebanon, Yemen and Morocco.

The event opened with a briefing on the conference and featured the moving testimony of Azza Helal Suleiman, an unarmed protester who suffered a brutal beating at the hands of the Egyptian military last year. All participants offered updates on current challenges faced in their own countries and a statement from Iraqi partners, who could not be present, was also read.