On 17 July 2020, the UN Security Council, under the presidency of Germany, held an open debate on the topic of sexual violence in conflict. Key themes for the debate included important topics such as implementation and accountability; supporting holistic approaches to Women, Peace and Security; centering the priorities and needs of survivors in work on sexual violence; ensuring compliance with existing Security Council resolutions; and promoting human rights and addressing gender inequality as a root cause of conflict. 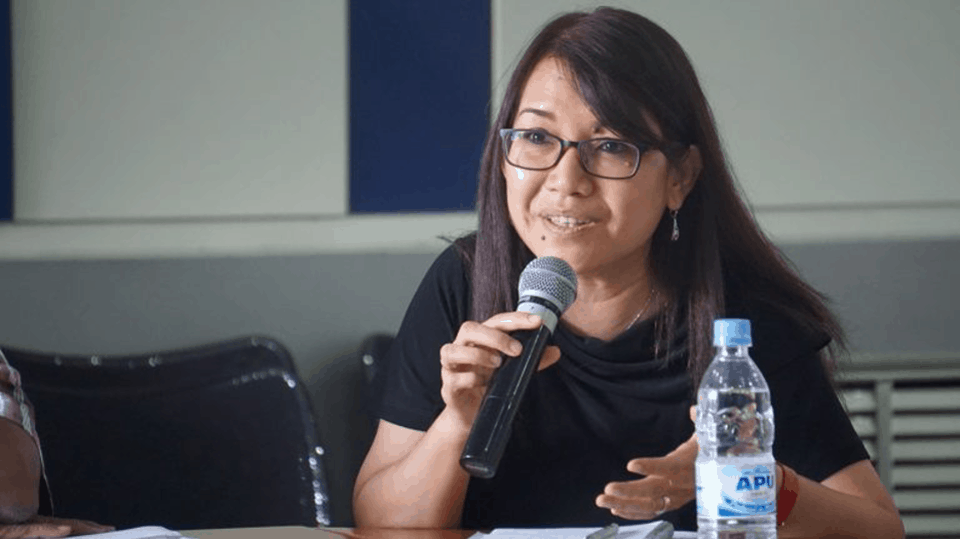 Ms. Khin Ohmar, a human rights defender and democracy activist from Myanmar, briefed the Security Council as a representative of the NGO Working Group on Women, Peace and Security. Her briefing outlined the long, documented history of the Myanmar military using sexual violence as a weapon of war, particularly against the Rohingya and other ethnic minority communities, as part of a deliberate strategy that constitutes crimes against humanity, war crimes, and genocide. Her statement emphasized that these crimes take place in a broader climate of impunity resulting from structural gender inequality and discrimination against women and girls.

The debate largely focused on a survivor-centred approach and addressing accountability, with a few statements encouraging and connecting the need for access to sexual and reproductive health and rights for survivors.

WILPF has published a full analysis of the debate, including coverage of the briefings and themes including root causes, survivor-centered approaches, accountability, women human rights defenders, and disarmament.

The High-Level Political Forum (HLPF) on sustainable development was held virtually between 7 July - 16 July, 2020 under the leadership of the Economic and Social Council (ECOSOC). This meeting met under the theme of "Accelerated action and transformative pathways: realizing the decade of action and delivery for sustainable development”. WILPF followed the discussions on follow up and review of the 2030 Agenda for Sustainable Development, where much of the focus was kept on the nexus of the COVID-19 pandemic response that can keep the global community on track for the achievement of the SDGs during this Decade of Action.

WILPF has advocated on the SDGs and feminist peace as a Global Organizing Partner of the Women’s Major Group for the past two years as part of its work on the SDGs and the prevention pillar of the Women, Peace and Security agenda. This year, because of the restrictions that the virtual format places on civil society access, it was more crucial than ever that the perspectives of women activists and civil society organizations were centered and brought to the forefront. To inform the discussions and analysis throughout the Forum, WILPF, along with many other collaborators in the Women’s Major Group, contributed feminist framings and recommendations through our 2020 HLPF position paper.

We have prepared an analysis of this year’s HLPF from the WILPF perspective, highlighting key issues and themes throughout the two weeks, discussing how armed conflict entered the discussions at the forum, and providing highlights from the Voluntary National Reviews of the Democratic Republic of the Congo (DRC), Libya, Syria, and Ukraine.

SDG’s Interactive Discussion and New Guide: Leveraging the SDGs for Prevention and Peace 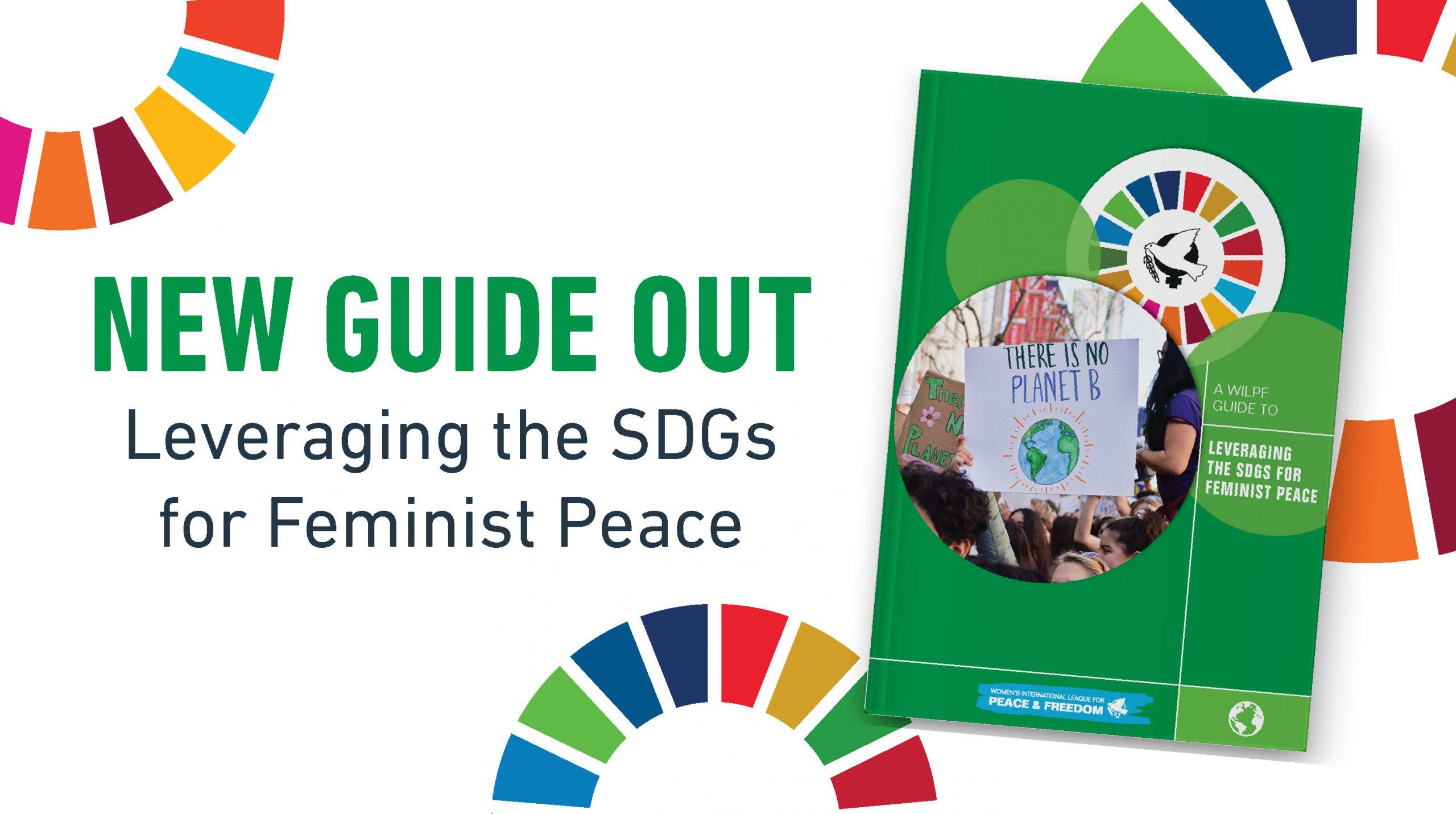 To prevent violent conflicts and build peace, we must build a world that respects the human rights of all people, and protects our shared environment.

During the event, WILPF members from Cameroon, Nigeria, Pakistan, and Sri Lanka shared their insights on the SDGs from feminist anti-militarist perspectives. Nadee Gunaratne of WILPF Sri Lanka discussed her section’s cross-cutting work across different SDGs, primarily SDG 1, 5, and 16, including on women’s political participation and gender budgeting. Sylvie Ndongmo from WILPF Cameroon shared her experience participating in the 2019 HLPF and the Voluntary National Review of Cameroon, which took place during the same year as the review of SDG 16. Philomena Talatu Henry of WILPF Nigeria discussed the work of the section on the Women Situation Room - Nigeria and promoting peaceful elections, which is at the intersection of SDGs 5 and 16. Finally, Sameena Nazir brought WILPF Pakistan’s work on energy access into the discussion, highlighting the links between gender equality and energy access. Following the initial presentations, event participants were invited to deepen the discussion in interactive breakout sessions.

Read our new guide, Leveraging the SDGs for Feminist Peace.