It is with a bittersweet sense that I welcome the new year.

Yet these gains are bittersweet: We have not ended war, as the women demanded 100 years ago. Violent attacks in Nigeria, Lebanon, and Paris are just the most recent violence rending our minds and hearts. Women continue to remain too often excluded from the peace table and gender considerations ignored in security sector reform. Countries and non-state actors continue to invest in the military industrial complex, violence and war, and inadequately prioritize and finance gender equality, equitable social development and peace remains.

Within this context of peace hoped for but not yet fully seen, how can we make sure that this year is not just about memory making? How can we build on these milestones for leveraging meaningful peace and gender justice?

A common thread to the milestones that we will be commemorating this year is vision: not just vague hope of a better future, not just a realistic plan with no ties to hope for a better world - but vision: the imagination of a better world alongside a practical roadmap to creating it from where we are today. One hundred years ago, women envisioned the bones of the United Nations Security Council Resolution 1325 at the Hague, and began the work to leveraging international institutions for changing fundamental understandings of what peace and security mean. Twenty years ago, the UN women's conferences (1975-1995) culminated at Beijing in a visionary policy statement outlining how equality, development, and peace based in women's human rights must be translated. Fifteen years ago, women civil society pushed the highest security forum in the world to acknowledge how gender is central to international peace and security and recognize the impact of war on women, and women's contributions to conflict resolution and sustainable peace. 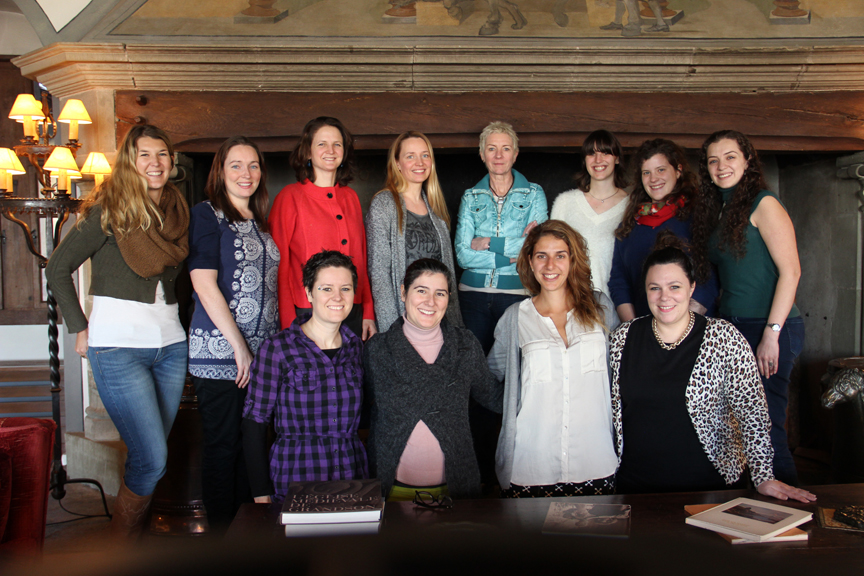 Today, as we stand on the brink of the next 100 years of women's peace activism and the creation of the next development agenda, it is worthwhile to commemorate the accomplishments of women peace leaders worldwide: it is through this effort that we have seen a change in norms and expectations about gender, peace and security over the last century. However, we must go beyond this. We must be self-critical about the hype around the milestones, and take active steps to not just get caught up in the memories, but to take the next step and leverage these milestones toward action on translating commitments to accomplishments.

Women peace activists around the world gathered in the Hague and created a vision and plan for ending war through disarmament and women's equal participation and rights. Today it is our turn. WILPF invites you to join us this year in using this time of commemorations for action, and continuing to build solidarity to prevent conflict and build peace through a world of disarmament, gender justice, and women's human rights.

This edition of E-News features the latest from the Security Council Monitor, the Women's Major Group Response to the Secretary General's Synthesis report, our countdown to our new website launch on February 9th, and an amazing video from PeaceWomen Director Maria Butler on what it means to be a women peace leader. Read and share widely! 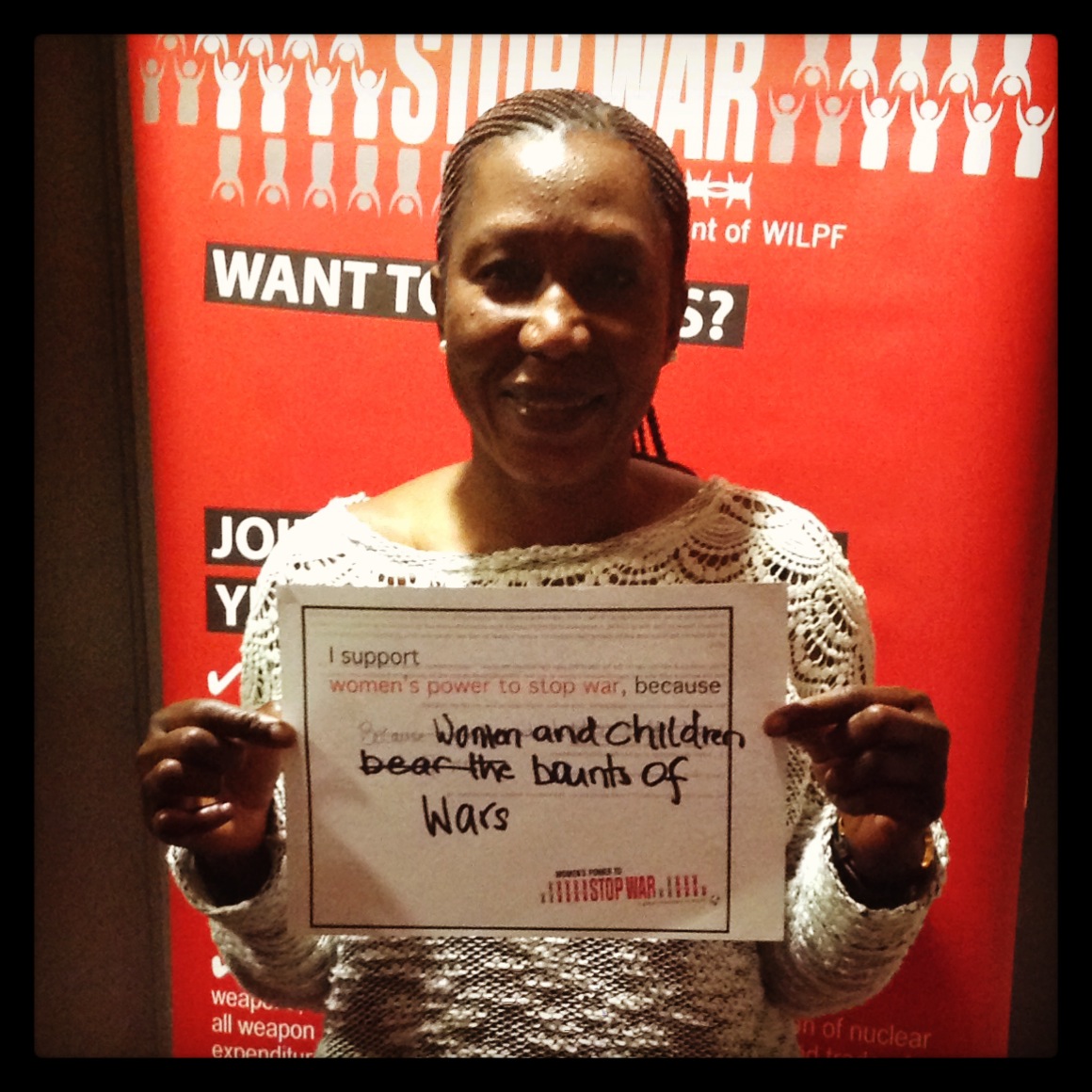 2015 is here, which means we are quickly approaching our centennial celebrations! On January 18th, WILPF is marking the 100th day before our 100th anniversary.

There are many ways that you can get involved: Sign the pledge, watch a WSW Webinar Series, book a marketplace booth, or become a part of our 100 for 100th photo series!

Head over to www.womenstopwar.org for all the information and details.

Don't forget to register for the Anniversary Conference, kicking off in the Hague on the 28th of April. If you register on the 18th of January, you can get a 100 Euro discount! But hurry because the discount is available on the 18th only! This day will also reveal the winners of the WSW Poster Competition, so stay tuned.

On 19 December 2014, in an all-day debate on Threats to International Peace and Security: Terrorism and Cross-Border Crime, the Security Council called upon the international community to act to prevent terrorists from benefiting from transnational organized crime, through securing borders and prosecuting illicit networks. There were 51 speakers in this debate, and a Presidential Statement was adopted (S/RES/2195) which emphasized that international justice systems need to work harder to prevent the funding of terrorist groups through illicit means. 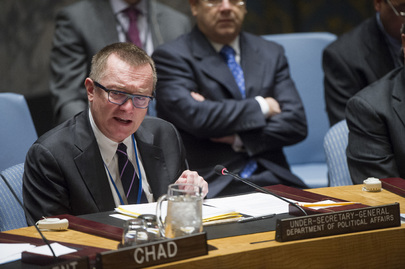 Only 10 out of the 51 speakers who briefed the debate included gendered language in their statements, although the adopted Presidential Statement reaffirmed “the need to increase attention to women, peace and security issues in all relevant thematic areas of work on its agenda, including in threats to international peace and security caused by terrorist acts, and noting the importance of incorporating the participation of women and youth in developing strategies to counter terrorism and violent extremism.” Of these 10 speakers, 8 speakers mentioned women in a victim framework noting the importance of protecting women from violent conflict and trafficking, 3 speakers highlighted the importance of preventing sexual violence and 1 speaker, the ambassador of Sweden, mentioned the protection of women's human rights. All speakers noted that more efforts need to be made to prevent funding for terrorist groups, but none of the speakers expressed concern for the effect of such funding and increased militarization on women. Clearly, more effort needs to be made in order to have impactful implementation of the Women, Peace and Security agenda throughout all of the Security Council discussions.

Under-Secretary General and Chairman of the Counter-Terrorism Implementation Task Force (CTITF), Jeffrey Feltman was the first to brief the debate. UN Photo. 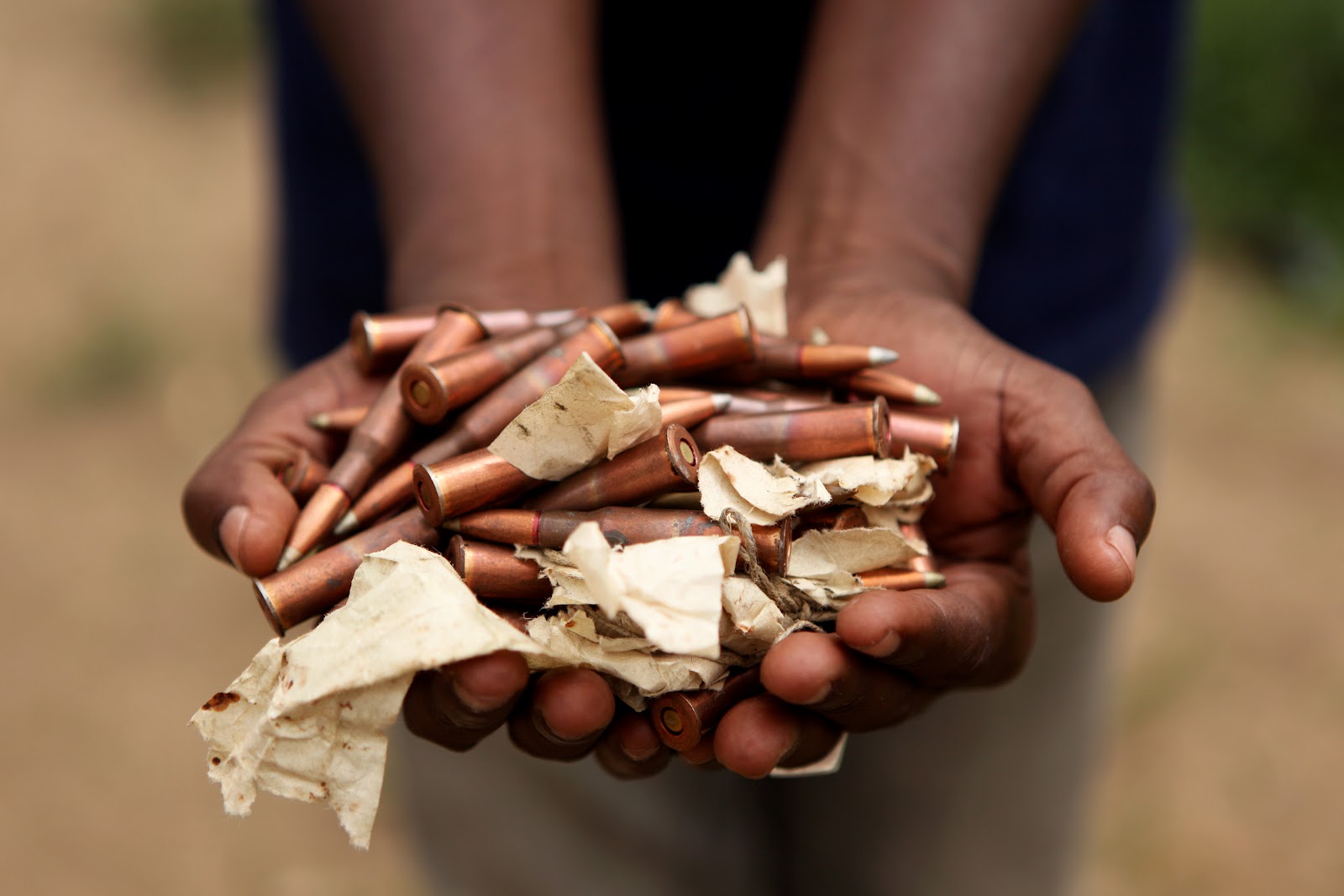 As we begin the countdown for our new website launch, we will be sharing a new video of Women Peace Leaders from around the world each week.

This week, our amazing PeaceWomen Director, Maria Butler, shares what it means to be a women peace leader in this short video clip. 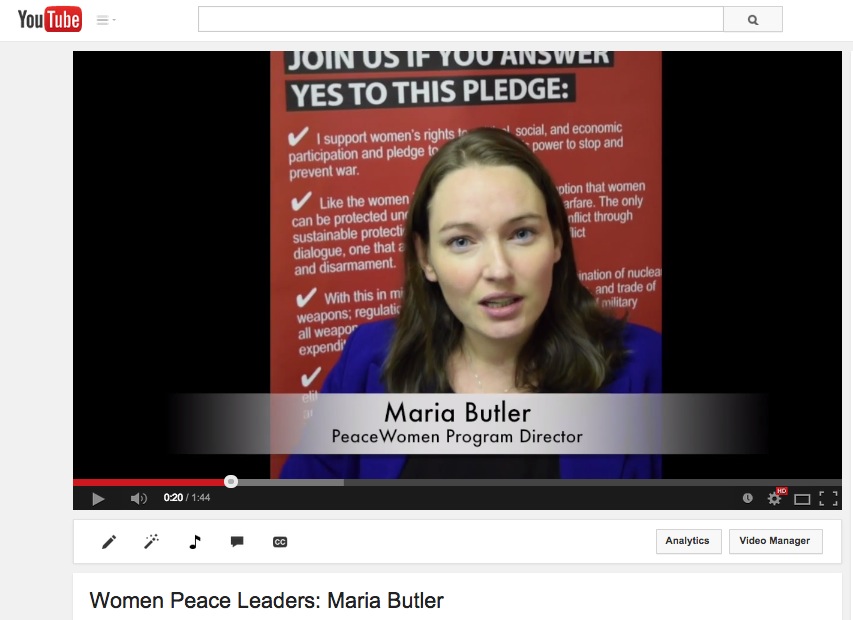