Cities and Refugees: The European Response 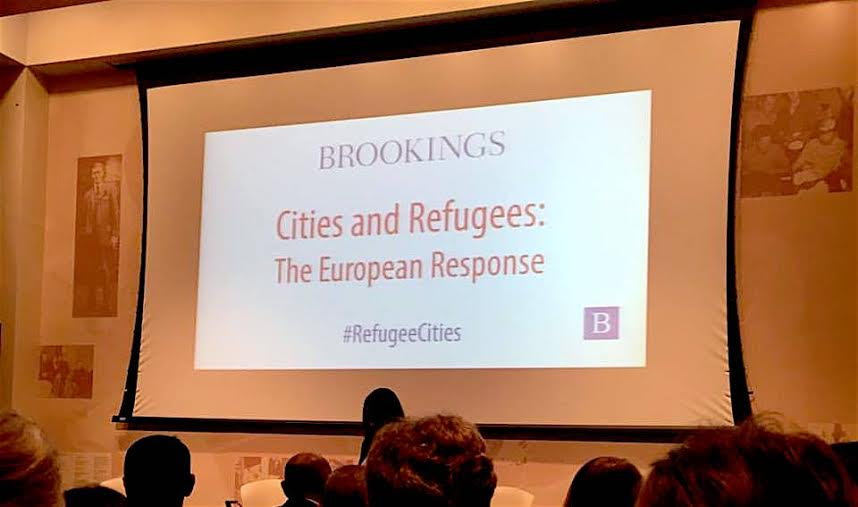 “Resettlement is a fundamental tool of refugee protection..we need a quantum leap.”

“If we turn our backs on refugees & immigrants, we wall off one of single most productive pools of talent we have.”

Cities and Refugees.pdf
BACK
TO TOP