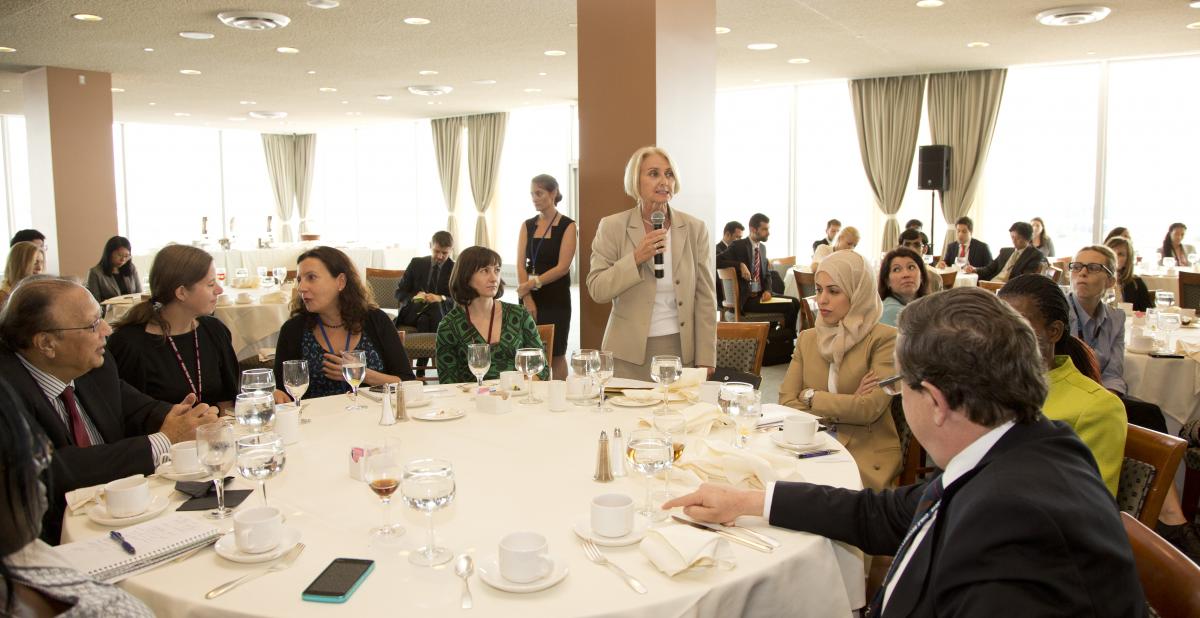 WILPF and partners in the NGO Working Group on Women, Peace and Security (WPS) have release demands and advocacy calls in our 2015 Civil Society WPS Roadmap paper ahead of October's 15th Anniversary of UN Security Council Resolution (UNSCR) 1325. Despite the repeated commitments, the WPS Agenda is far from being comprehensively implemented in policy and practice. To achieve effective and sustainable mechanisms of preventing and resolving conflict, the UN Member States and agencies must take concrete action in terms of women's meaningful participation in all peace and security processes; national and regional implementation of WPS commitments; financing; conflict prevention; accountability and UN System Leadership.

Over 100 civil society organizations from around the world have signed an Open Letter to the UN and Member States of the UN calling for real action and political will for the implementation of the WPS Agenda. This Open Letter summarizes the calls made in the Advocacy Roadmap paper, highlighted above.

Open letter to the UN Secretary-General and Ambassador of Spain RE: Impact and Recommendations around the change of date of the anniversary of Security Council Open Debate on Women, Peace and Security

Over 75 civil society organisations from around the world have signed an Open Letter to the UN Secretary-General and Ambassador of Spain to call attention to the change of debate (from October 22nd to 13th) as an example of the obstacles to women's participation and rights, and call for concrete action to overcome these obstacles for effective implementation of the Women, Peace and Security agenda.