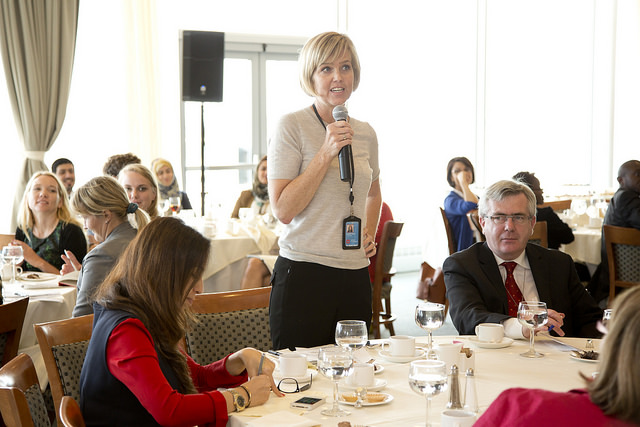 The Global Study builds on extensive consultation, country visits, commissioned research, an online portal, a civil society survey and other components, as well as the annual Open Debate on Women, Peace and Security (WPS) that have been held since 2010.

Executive Summary | Through the Lens of Civil Society: Summary Report of the Public Submissions to the Global Study on Women, Peace and Security

Through the Lens of Civil Society: Summary Report of the Public Submissions to the Global Study on Women, Peace and Security

May 29 Copy - Through the Lens of Civil Society - Executive Summary For Summary Report.pdf

A Revolution for All: Women’s Rights in the New Libya - Human Rights Watch

Guns and Violence against Women: Submission to the High Level Review of UNSCR 1325 - IANSA Women

Making the Normative Case: Implementing Security Council Resolution 1325 as Part of a Legal Framework on Women, Peace and Security - London School of Economics, Department of Law

Spectrum of Perspectives: Review and Analysis of UNSCR 1325 in Asia-Pacific Region - Women in Governance - India (WinG-India) and the Asia Pacific Women's Alliance on Peace and Security (APWAPS)

Countering Terrorism and Violent Extremism in Pakistan: Why Policewomen Must Have a Role - Institute for Inclusive Security

Open Letter Ahead of the High Level Review - NGO Working Group on Women, Peace and Security